Home News ‘The biggest mistake in my life’: Caught in the Cannabis Dragnet for Mr Bigs 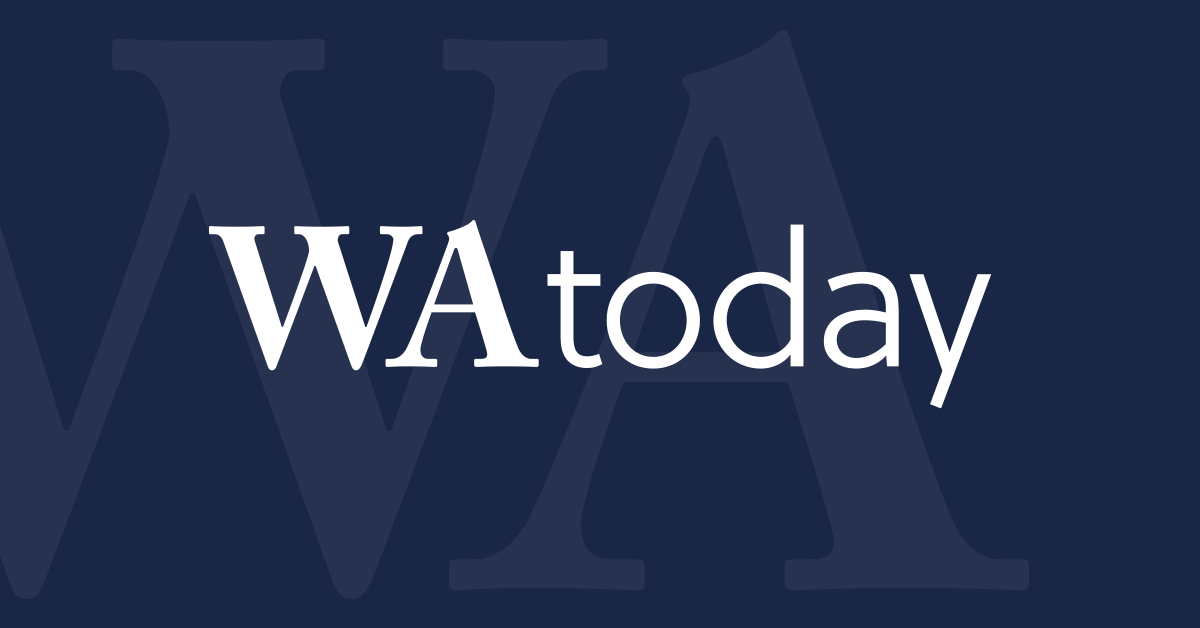 When the West Australian government introduced the Criminal Property Confiscation Act in 2000 to target the Mr Bigs of the cannabis trafficking trade, the small fry who grew a few plants in the backyard for personal use were probably never in its sight.

Yet more than a decade after the act – commonly known as proceeds of crime – was passed, it’s the small fish that have been caught in a legal dragnet which was meant to hook the big players.

For motor industry worker Dave, from Forrestfield, the discovery of five marijuana plants grown in his vegetable patch in his backyard now have him branded a drug trafficker and will cost him his house, his car, a confident future and a lot more.

“It’s going to wreck my life,’ he told 6PR’s Mornings with Gary Adshead on Monday.

Read On WA today for More Details
Tags: Cannabis Trader, Criminal Lawyers
Previous Post A Perth magistrate will hand down his decision next week in the case of a film maker accused
Next Post Christians strip off in Perth court protest at detention of asylum seeker children