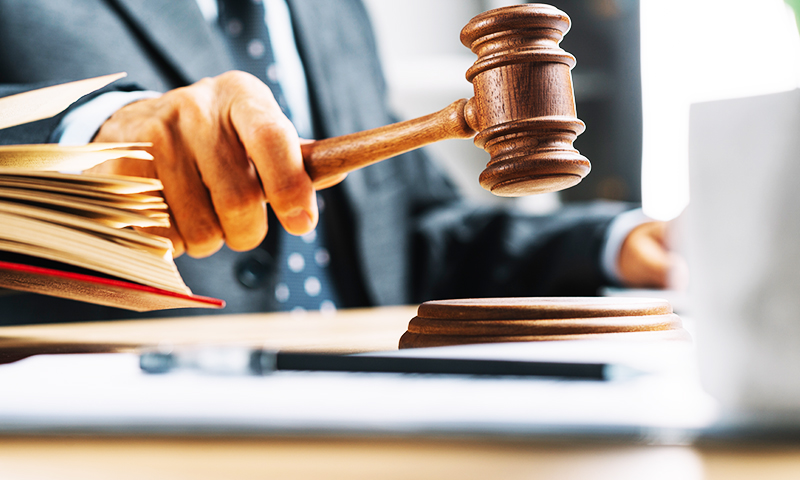 A Perth magistrate will hand down his decision next week in the case of a film maker accused of posting a racist video on the internet.

He posted a video that was a take off of a rap song, featuring white men painted black.

Mr Barker testified he was not a racist saying he would not have put his name to the video if he had believed it was offensive.

He also said the purpose of the video was to lampoon the stereotypical view of Aborigines he believed was held by many people.

Outside the court, Mr Barker’s lawyer Shash Nigam said his client had received a fair hearing.

“It’s a new area of the law and we’ll eagerly await his honour’s decision on Monday,” he said.

Read On ABC for More Details
Previous Post Senior WA Muslim Fined over Firearm Charge
Next Post 'The biggest mistake in my life': Caught in the Cannabis Dragnet for Mr Bigs