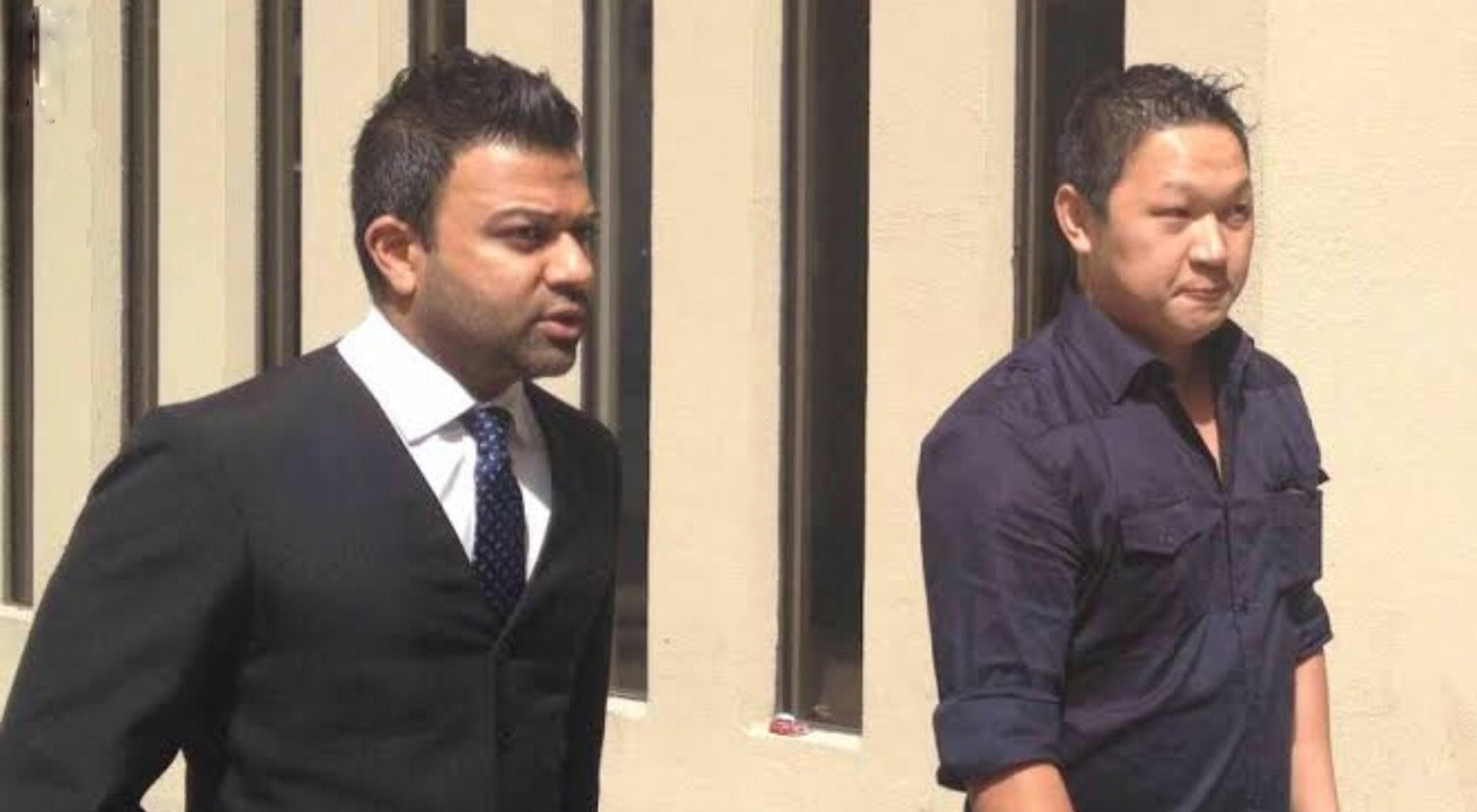 Western Australia’s Police Minister Liza Harvey has had to clarify the progress of a review into a case in which a shopkeeper was charged after defending his supermarket from shoplifters.

IGA store manager Tung Tran was last year charged with unlawful wounding and possessing a controlled weapon after becoming involved in an altercation with a group of teenagers over allegations of shoplifting.

But 12 months after proceedings began, and ahead of a scheduled trial, police last week dropped the charges without explanation.

However, the store manager said the situation had left him $60,000 out of pocket.

Mrs Harvey was quizzed about the case in State Parliament on Tuesday, when she said she did not want to comment until she was “satisfied negotiations between WA Police and Tung Tran and his team had been finalised.”

But after fresh questions from the State Opposition in parliament yesterday, Mrs Harvey was forced to clarify her remarks, admitting there were no negotiations between those parties.

“With the benefit of hindsight, the word ‘negotiation’ was probably not the best word to use and ‘discussion’ is probably a better word,” Mrs Harvey said.

“What WA Police are currently doing is reviewing the entire interaction that they had with Mr Tran over that 12-month period, reviewing the timeline, having a look at the police actions and what actually led to the point in time where the charges were dropped.

“My expectation of WA Police is they would then take that review to have discussions with Mr Tran to explain all of those circumstances because it hasn’t been clear to Mr Tran or his team as to why those charges were dropped.”

Mrs Harvey said she did not want to influence the review process and that she would be informed of the outcome after it had been concluded.

“There is no impediment to the minister answering questions in Parliament about why police left it to the last minute to withdraw the charges,” Ms Roberts said.

“The public needs to know why police pursued charges for a full 12 months and then decided to drop them right before a four-day trial.”