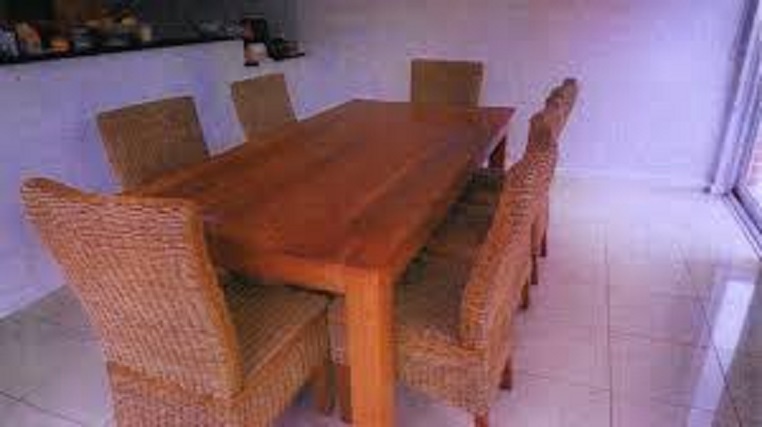 It was already a nightmare for Steven Jeffery. Labelled a sex abuser, dragged through the courts. Tried and convicted, his family devastated, life ruined.

And then in Hakea, WA’s toughest prison, the 49-year-old was confronted all over again.

Dante Arthurs, the callous killer of eight-year-old Sofia Rodriguez-Urrutia Shu. Jason Headland, who gave his two children crushed sleeping tablets in their juice before killing them.

And Bradley Robert Edwards, the man accused of being the Claremont serial killer.

All now his cohorts, the men he could be spending three years with.

It was so far away from happy, family lunches around the kitchen table with his wife and children. Which is where the nightmare had begun.

One of those lunches, in October 2005, was entirely pleasant and unremarkable.

Until 10 years later, when a police officer rang to tell Mr Jeffery that a girl at the lunch — who was aged 13 at the time — was now saying he touched her, indecently and repeatedly, under the table as the afternoon went on around them.