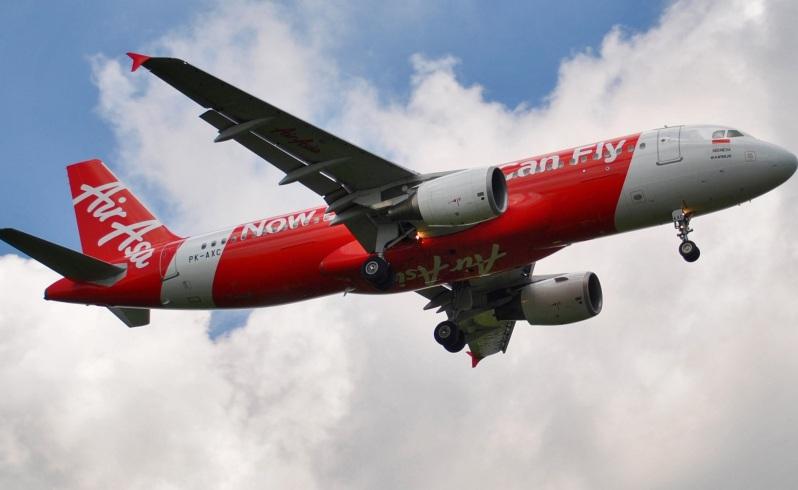 The man police say committed a shocking sex attack in Perth 20 years ago is an AirAsia pilot – who a magistrate said yesterday should be granted bail because he was not a flight risk.

He has been in custody since Feburary, when he was arrested in Sydney, after arriving in Australian on a flight from Malaysia, and then being extradited to Perth.

He was not flying the plane which brought him to Australia, but has been a pilot for many years after studying aviation in Perth at the time of the alleged offences in 1996.

Mr Eravelly had flown into Australia for a holiday, and was on a visitor visa when he was arrested.

During a bail application, prosecutors argued that Mr Eravelly should remain in the jail he has been in for the past six weeks, because of the flight risk that he posed.

But his lawyer Shash Nigam argued that despite his occupation, Mr Eravelly did not have ready access to a plane – but was able to outlay a significant surety to assure his future court attendance.

Magistrate Peter Malone agreed, and ordered Mr Eravelly, who was supported by his wife, to lodge a bank cheque of $100,000 with the court.

Mr Eravelly’s passport has also been seized, and he must live in Perth while the case progresses though the courts.

Mr Eravelly was arrested by Australian Federal Police officers in Feburary this year, acting on information from WA Police.

They say that Mr Eravelly was living in Scarborough at the time of the 1996 assault and was studying a course in the aviation industry.

Detectives allege Eravelly, 49, broke into a villa in the beach suburb and repeatedly assaulted a 38-year-old woman.

Acting Superintendent Peter Branchi from the State Crime Operations Division said a review had begun into the case late last year – and the charges arose “as a result of the latest advancements in technology”.

Mr Eravelly was identified as a suspect mid last year and police were in the process of pursuing various legal avenues to extradite him from Malaysia when he came to them.

The pilot had not returned to Australia between the time he had been identified and when he was arrested.

Acting Superintendent Branchi also said the experience for the victim had been “incredibly traumatising” at the time.

” I think anyone that has been the victim of sexual assault will tell you, it’s terrifying,” he said

Photos of Mr Eravelly on a now-deleted Facebook showed him working as a pilot for AirAsia. He will appear in court again in June.